As a project manager and designer, Kristin has worked on leading residential and commercial interior design initiatives from concept through construction and completion in partnership with multiple architectural firms, and as an independent design consultant.

As an editor, Kristin has contributed to post production and editing for numerous film, broadcast, mobile, and web-based video projects, and completed cinematic coursework with New York’s The Edit Center and NYU. 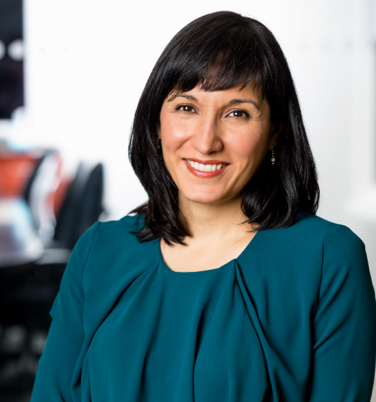